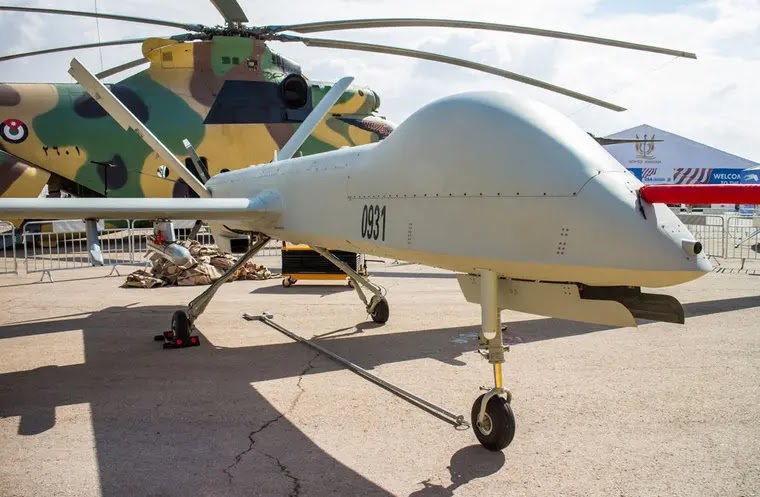 As the number of nations operating unmanned combat aerial vehicles (UCAVs) grows larger and larger each year, Jordan retired its entire inventory of UCAVs some two years after they first entered service. At the center of this drastic move was the performance of the country's fleet of six Chinese-made CH-4B armed drones, which's unreliability, incompatibility with other Royal Jordanian Air Force (RJAF) assets and apparent inability to operate under jamming environments caused the RJAF to put them up for sale after barely seeing any operational use. [1] 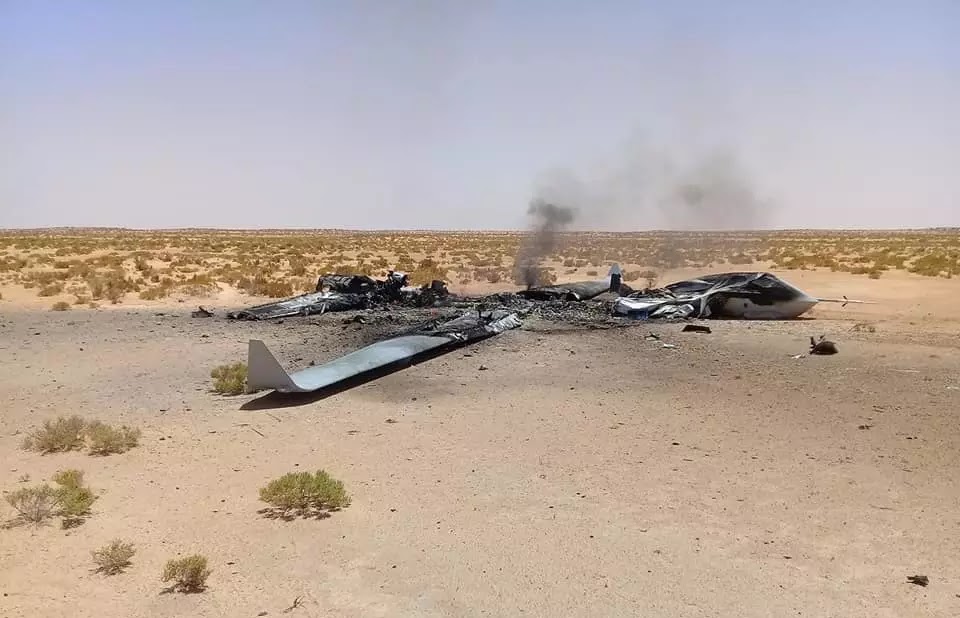 
Much has been written and discussed about the quality of Chinese-made unmanned aerial vehicles (UAVs). While some argue that Chinese drones have proven cost-effective alternatives to American UAVs, others have pointed out the drones' high crash rates and reliability issues when compared to their Israeli, U.S. and Turkish counterparts. Despite these issues, Chinese UAVs remain highly popular on the market today. This is likely not the least due to the fact that there are few strings attached to Chinese arms sales, enabling countries like the United Arab Emirates to deploy its Chinese-made UCAVs over areas where it wouldn't be allowed to operate its U.S.-produced drones.
Share Twitter Facebook Read More
By Danimist - Friday, November 19, 2021
Labels: Algeria, CH-3A, CH-4B, CH-92A, China, Iraq, Jordan, Libya, Nigeria, North Korea, Pakistan, Saudi Arabia, Sudan, UAV, UCAV, United Arab Emirates, Unmanned Aerial Vehicles, unmanned combat aerial vehicle, Wing Loong

Tracking Arms Transfers By The UAE, Russia, Jordan And Egypt To The Libyan National Army Since 2014 
A comprehensive catalogue of weaponry and equipment supplied to the LNA can be found further down in this article.

Since the renewal of a civil war in Libya in 2014 a slow-burning yet at times surprisingly intense conflict has left its future in doubt, with multiple parties vying for control and their international backers not shying away from investing large sums of money to see a favourable result come about. Although a UN-imposed arms embargo (in place since February 2011) is meant to stop both sides from obtaining weapons and equipment, it has since been blatantly and consistently ignored by their foreign backers. A recently released UN panel of experts report aimed to document transgressions of this embargo since its instatement, primarily focusing on analysis of international shipments of arms and equipment by means of air transport. [1] The resulting body of work although painstakingly detailed in some aspects is a testament to shortcomings of this method, and is wholely lacking in competent imagery analysis, failing to note the delivery of a myriad of weapons systems and munitions, while misidentifying others. Its conclusions therefore are far off the mark – essentially throwing Turkey as a foreign power in the region under the bus, while categorically ignoring serial offenders such as the UAE, Russia, Jordan and Egypt. This article aims to function as a counterpoint to UNSC's report not by refuting its contents (though a concise rebuffal can be found here), but by providing an actually comprehensive overview of arms transfers by the aforementioned parties to Libya's LNA since 2014.
Share Twitter Facebook Read More
By Danimist - Tuesday, March 23, 2021
Labels: arms embargo, Christiaan Durrant, Egypt, Erik Prince, Haftar, Jordan, Lancaster 6, Libya, Libyan National Army, LNA, Project Opus, Russia, Tripoli, UAE, UN, United Arab Emirates, United Nations, Wagner PMC (Russia)
Older Posts Home